The Vanishing Trilogy Series - Book One

"They were never found."

In a case creating bitter acrimony that has lasted into modern times, Albert Fountain – tough frontiersman, well-known territorial Republican, newspaper publisher, respected attorney – and his eight-year-old son, Henry – vanished on a cold winter’s day in 1896, near White Sands, New Mexico Territory. Skilled trackers searched for them for weeks, but they were never found. Oliver Lee, a leading Democrat and major political enemy, was accused of murdering Albert and Henry. In a spectacular eighteen-day trial, in 1899, that included over sixty witnesses and coteries of powerful attorneys, the jury, after deliberating eight minutes, declared Lee “not guilty.”

Hombrecito’s War assumes Henry Fountain survived his father’s murder, and tells of the Fountains’ disappearance after Henry has spent nearly fifty years as Dr. Henry Grace. Henry had little hope for survival hiding from his father’s murderers in the winter desert. If Albert’s murderers didn’t kill him, exposure or hungry coyotes would.

Then his luck turned. Yellow Boy, a Mescalero Apache sharpshooter, found him hiding under a tumbleweed in a mesquite thicket. The Apache carried the delirious and bleeding boy to Rufus Pike, an old recluse ranching in the Organ Mountains. Rufus hid Henry, and nursed him back to health. Yellow Boy and Rufus molded Henry into a strong, tough young man, teaching him how to survive in the desert like an Apache and to shoot with deadly accuracy from incredibly long distances with a Sharps rifle. The impatient boy, eager for revenge, attempted to kill the leader of Albert’s murderers with a long-range shot from the Sharps and missed. In self-defense, Henry, Yellow Boy, and Rufus began a merciless, bloody retribution for Albert’s murder. Ultimately confronting Oliver Lee, Henry was forced to choose between the satisfaction of revenge and the wisdom of justice. 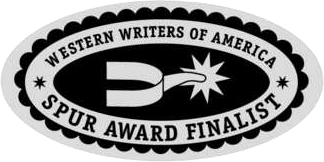 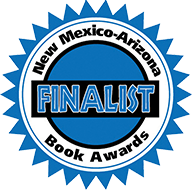 “… I was especially impressed with the long awaited chapter entitled “Ambush”. My chest was pounding as fourteen-year-old Henry Fountain looked down the barrel of his big Sharps rifle and carefully pulled the set-trigger. If a story can my heart going, I brand it a darn good one! (Michael’s novel has virtually no swearing in it … or sex … neither will be missed) So this fall or winter, build yourself a fire, sit back, and enjoy another SASS western. As you all know, many of our organization can do more than shoot, and the books being written by SASS authors are well worth the read. Congratulations, Michael on a great first western novel.” 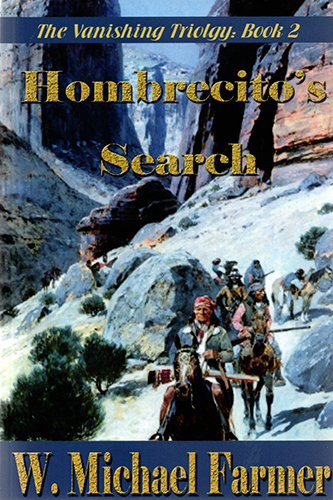 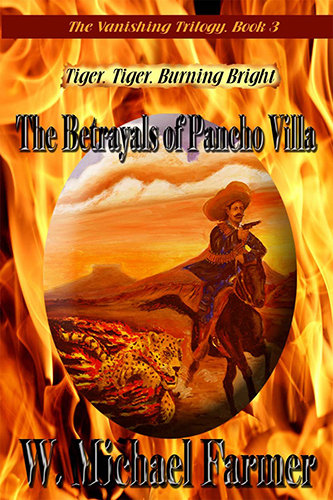 The Betrayals of Pancho Villa